Thank you very much to all clients and friend of mallorca motorbike for there loyalyty and faithfully. 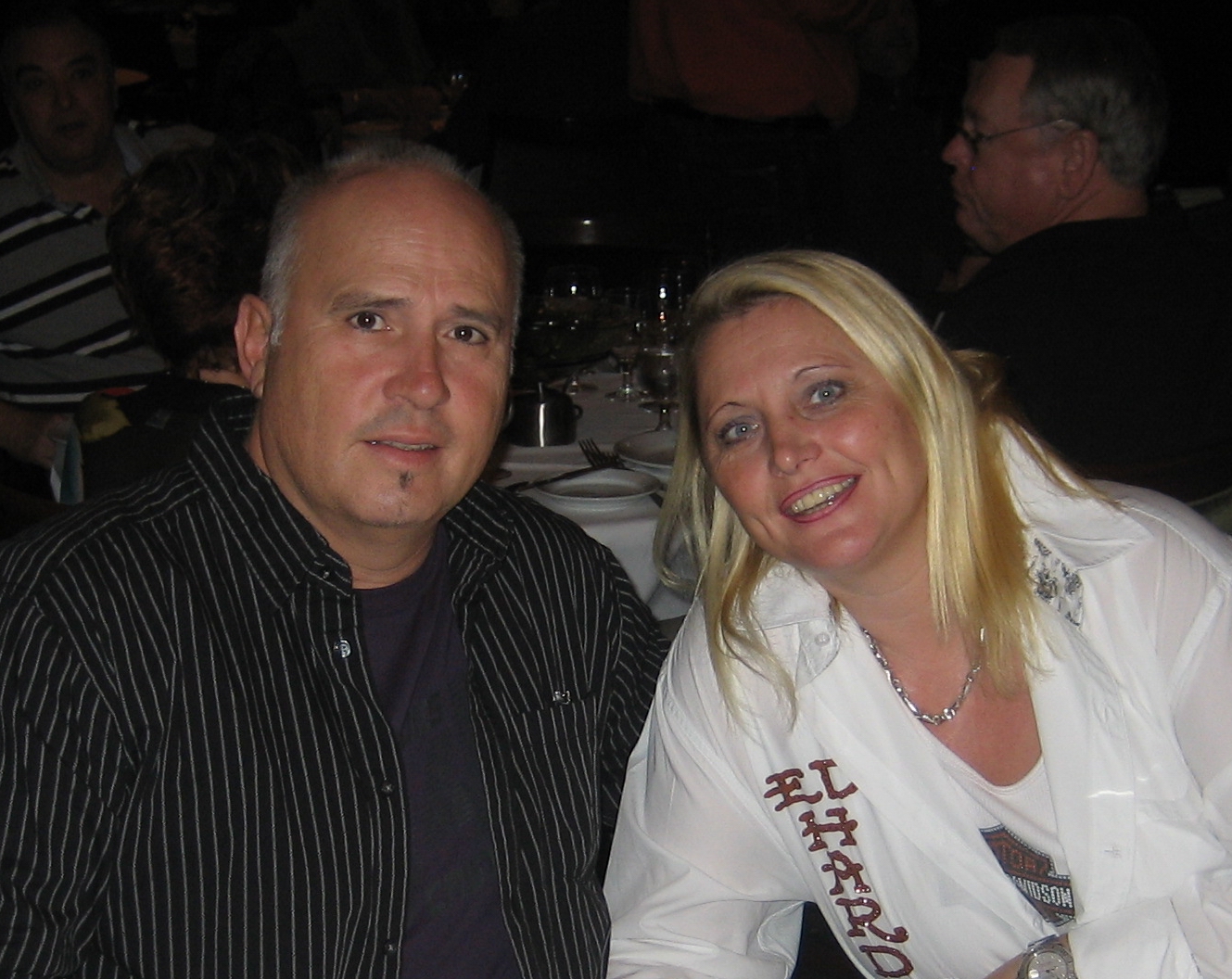